Ecofficiency have been working with Bellway Yorkshire Region for 2 years as a solus agreement and the benefits of our collaborative approach are beginning to pay dividends to the Business Unit.

In the past Bellway Yorkshire had split the wastemanagement of sites between a number of suppliers, this was reviewed in 2019 when Ecofficiency were appointed as the sole provider of wastemanagement services.

Ecofficiency worked closely with the key stakeholders at Divisional level; Steve Lister (Construction Director) and James Bellerby (Senior Buyer) and the teams at site level to identify the key areas where waste and cost reduction could be achieved.

The Ecofficiency Project Management team, working closely with the Construction Managers identified poor segregation performance, lack of signage and the use of 40yd skips to collect waste on some sites. Ecofficiency were able to adjust their fluid model of support to all sites, this meant that the sites that required the most support were attended more frequently as visits were not offered on a ‘One size fits all’ basis.

Tool Box Talks were presented as frequently as was required, dependent on site performance, all new starters seen within a fortnight. The Ecofficiency team worked closely with Site Management and Staff to set up clearly identifiable waste compounds, erect signage and standardise all skips to a 12/14yd model. Inert waste was diverted from skips and stockpiled this was either reused on site or collected via 8 wheeled grab wagons, at significantly reduced cost. Areas were also set up to stockpile pallets for collection and in some cases 70% of the pallets were repatriated.

As a result of our close collaborative relationship with Bellway Yorkshire the waste intensity reduced from 7.5 tonnes to 4.2 tonnes per 100sqmt. The Regions Top Performing Site, Tranby Park achieved 3.5tonnes/100sqmt, the best Bellway site in the UK and consistently achieving 100% on Ecofficiency’s unique Audit tool.

Steve Lister, Construction Director at Bellway Yorkshire, said “Our site teams at Bellway Homes Yorkshire have partnered with Ecoefficiency and streamlined the way we are managing our waste on site as a company , resulting in significant cost savings. The Waste Intensity report is the best I have seen for Waste output, it allows us to easily track & compare all sites on an equal footing, with different house types, larger and smaller sites and progress on build/ EBU’s” 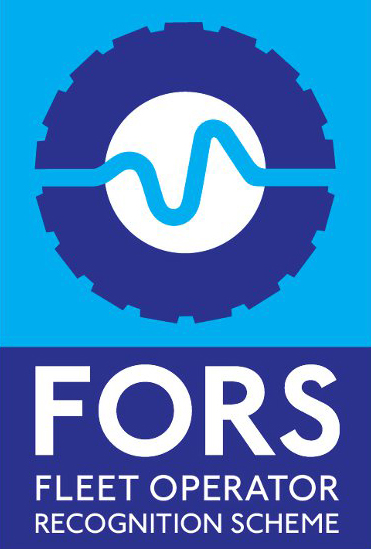 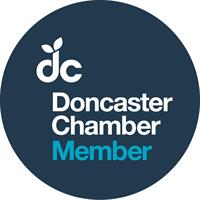